Sun Box is a three-year empirical study of the sun’s movement in the sky. The project began with the construction of a small instrument, or “sunbox,” to study, record, and render visible the apparent paths of the sun and its temporal and geometric attributes in the local sky. At a much larger and public scale, a second sunbox developed a spatial and tectonic (or architectural logic) based solely on the measure of the sun’s passage over a place. The central innovation of the sunbox is its use of projected light in construction, conflating media with medium, or drawing with building. 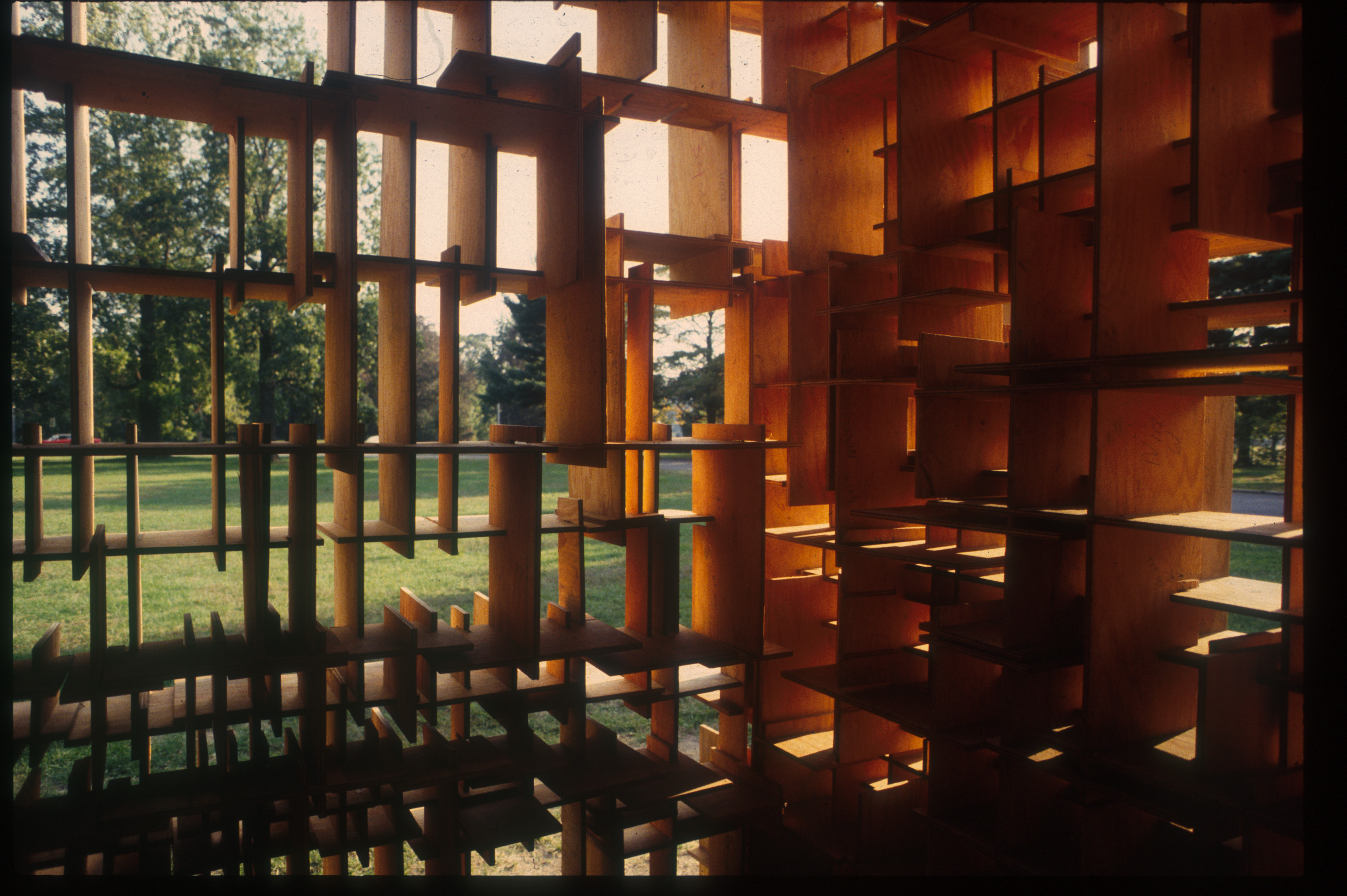 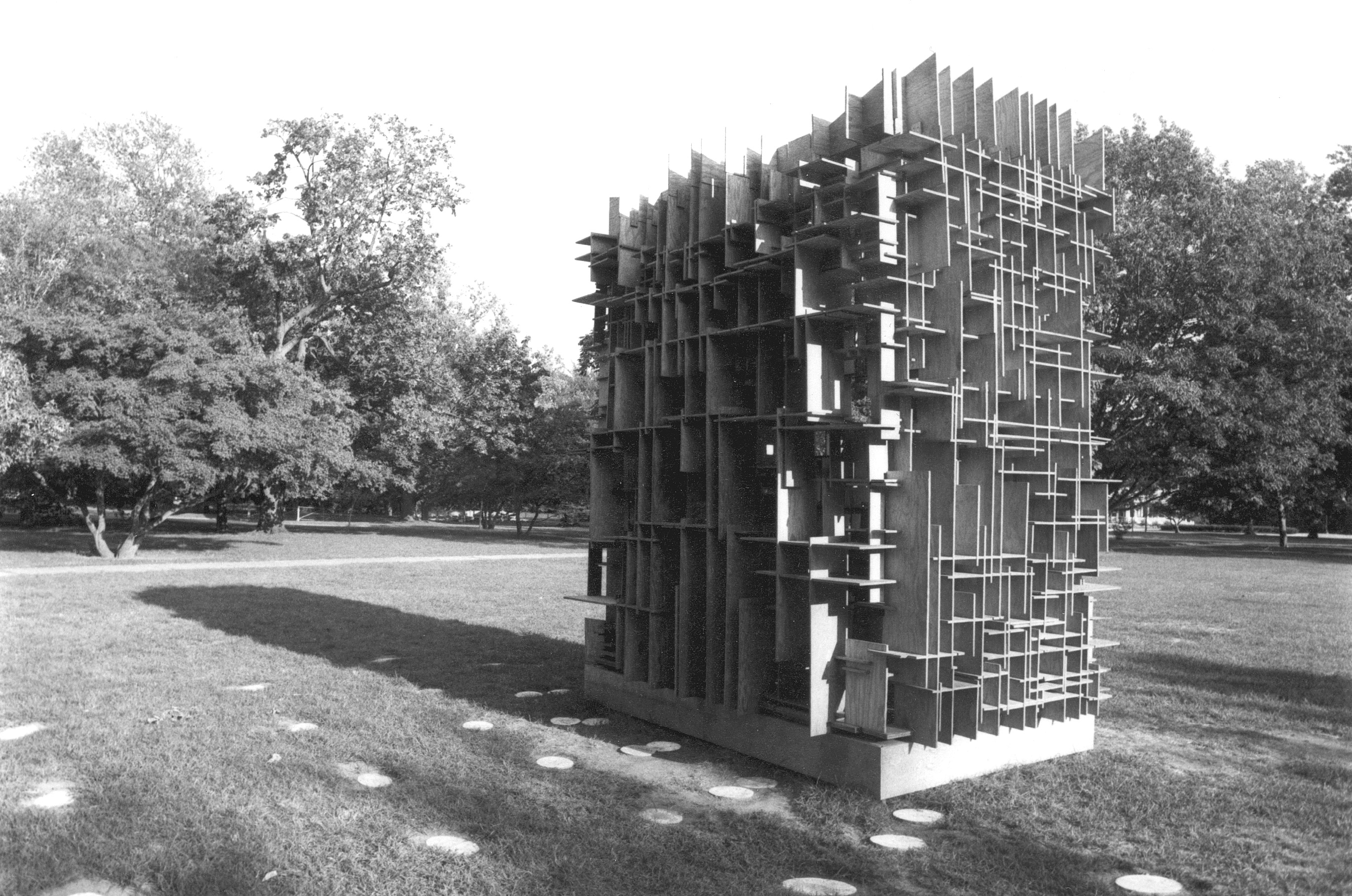 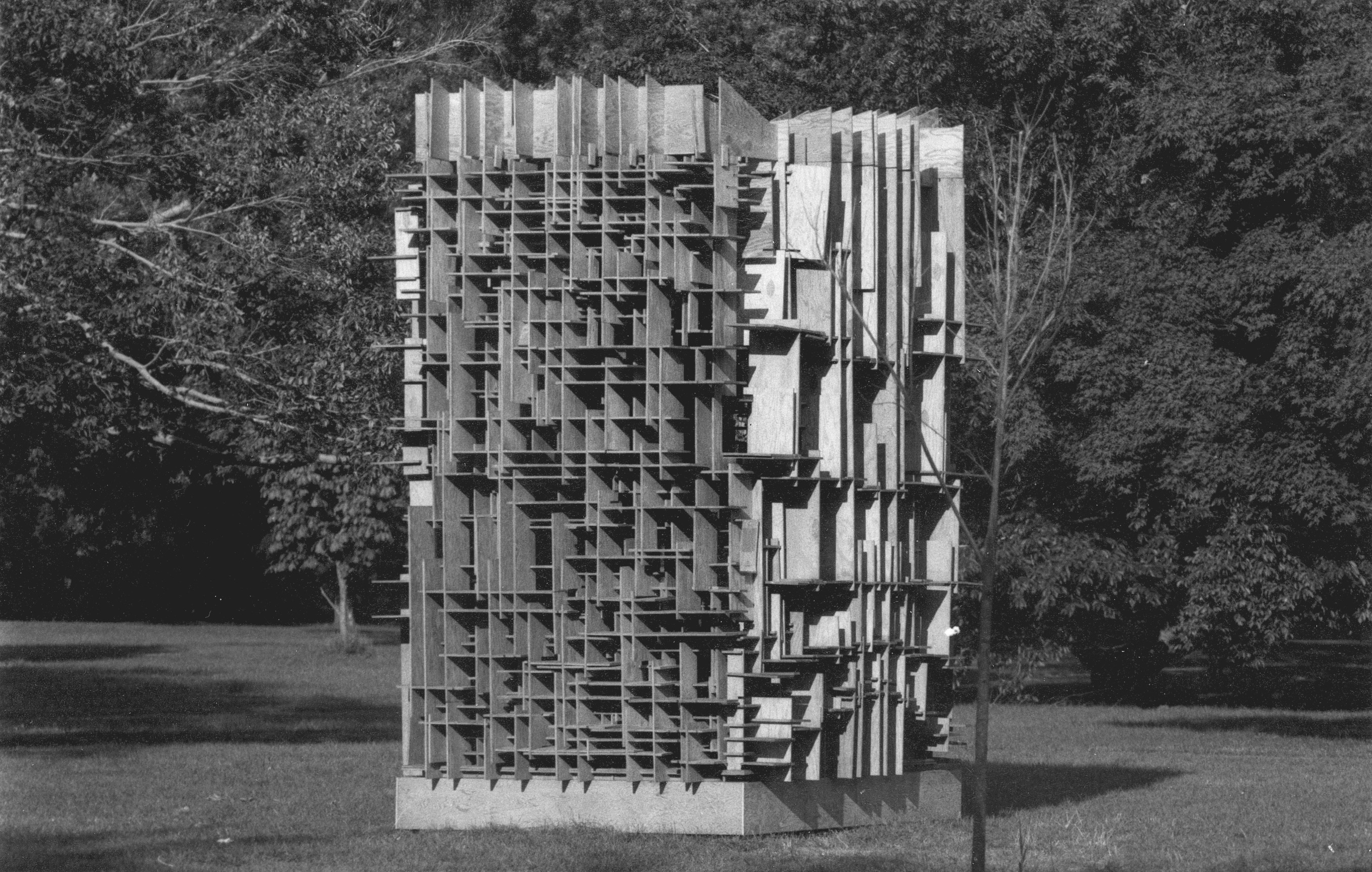 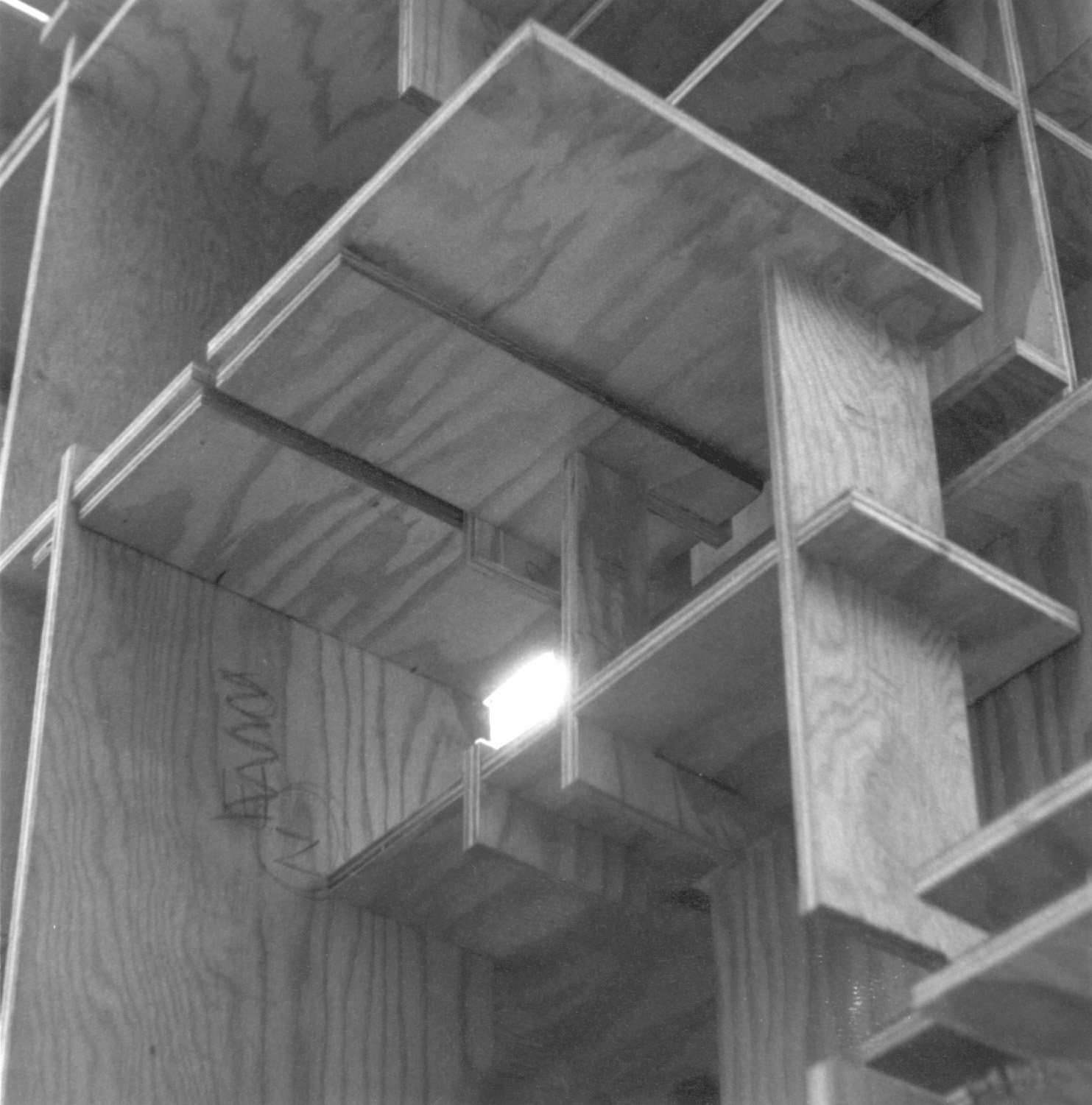 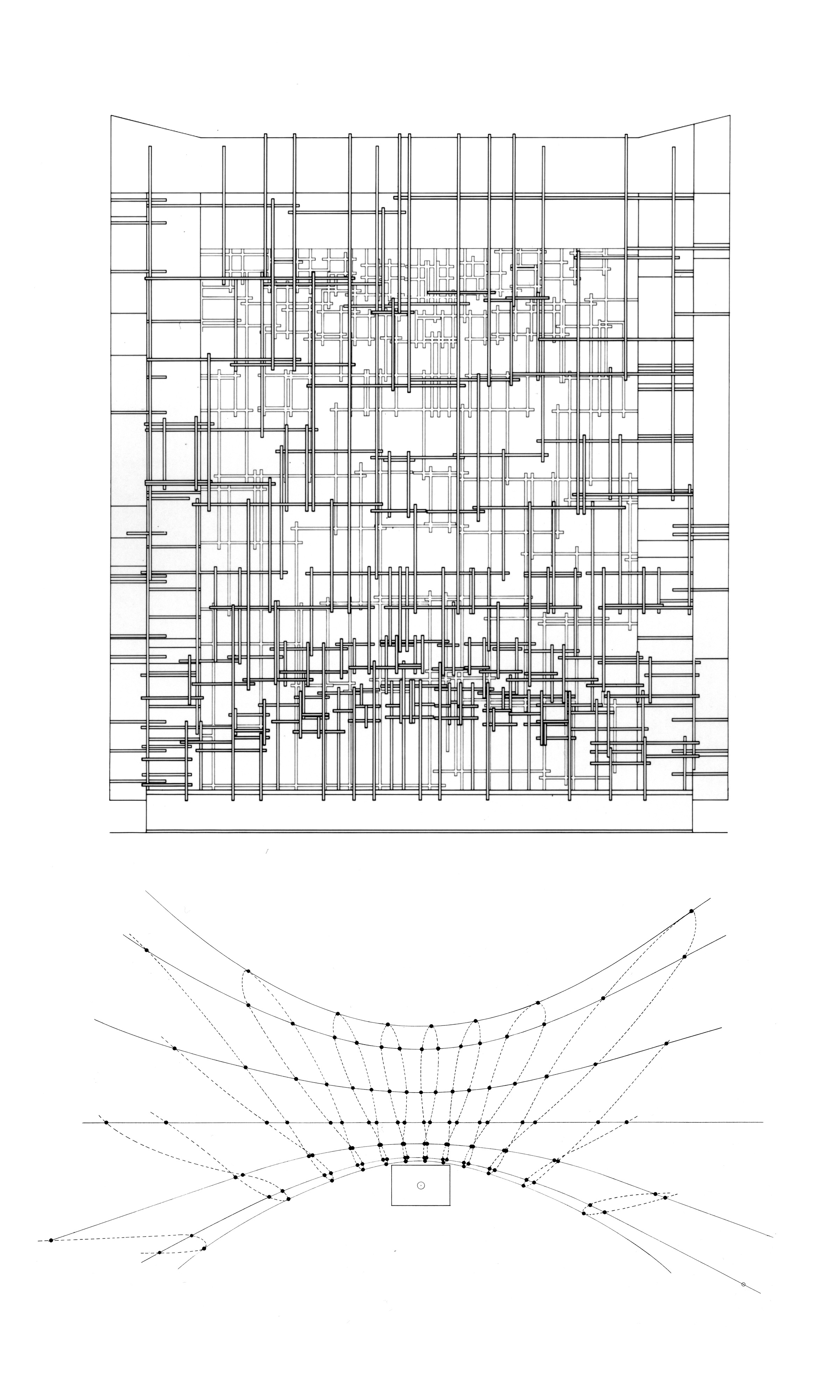